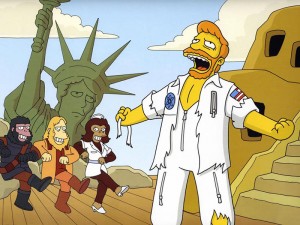 “A Fish Called Selma” (A)
Already in my Top 10, but gets even better because after the Planet of the Apes musical, I didn’t realize how quietly devastating it is. Plus, this is Phil Hartman’s finest hour. 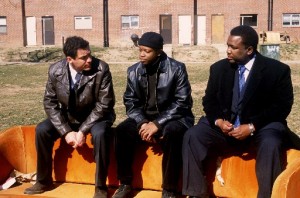 “The Detail” (A-)
Improves upon the premiere, getting deeper with each of its characters. In spite of the darkness of Baltimore, it’s frequently hilarious. I could watch Bunk & McNulty chat about anything for hours. 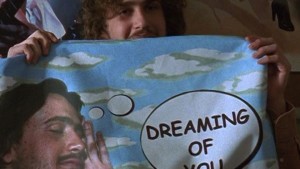 “Eric Visits” (A-)
Jason Segel stops by as Lizzie’s crazy but well-meaning boyfriend. Steven once again is compelled to do what he perceives as the right thing – getting them back together after she breaks up with him  – at the expense of his own happiness. This stuff is tremendous, but the other funny but insignificant subplots drag this down a little bit.

Note: I’m only covering one episode of Undeclared this week due to vacation and the fact that there is an odd number of episodes. 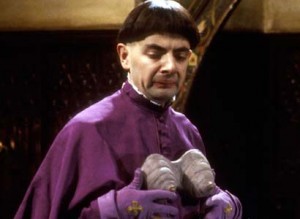 “The Archbishop” (B-)
Sadly, this episode’s just not very funny, despite some prime opportunity for religious satire. Rowan Atkinson and his band of idiots kills as usual, though. 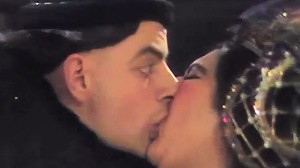 “The Queen of Spain’s Beard” (B+)
The best episode yet, even if some of the jokes are well past their expiration date. Of all the “cunning schemes” the Black Adder has cooked up, this one is the most ridiculous and hilarious. Keep an eye out for Jim Broadbent’s impeccable comic timing as the Infanta’s translator.