I overdid it this year. In my quest to hear nearly everything I could, I ended up not spending a much shorter amount of time with a lot of albums that needed to be experienced four, five, six time to be truly appreciated. I agonized over how to rank my list, wondering how many ties I should include – given the thematic and personnel overlap of a lot the year’s best – and whether I should just list everything alphabetically. I finally decided on 10 (well, 11) albums that are loosely in order of preference, gave mention to another dozen that almost made the cut, then listed 50 (OK, 51) more albums I enjoyed quite a bit. You’ll probably notice one major omission, and that’s Kanye West’s The Life of Pablo, which struck me as his first misfire. It contains at least four of the year’s best songs, but at 18 tracks, it’s a tonal mess and features some of Ye’s worst lyrics and laziest beats. Anything else you’re thinking should be on there I almost certainly heard, but it failed to connect with me as much as these other albums. 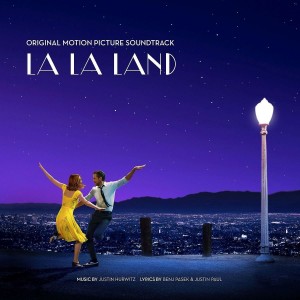 10. La La Land (Original Motion Picture Soundtrack)
The movie hit me right in my pleasure centers, while also punching me in the gut. The songs, even without the colorful visuals, are still the best kind of eagworms: songs that burrow deep inside you and bring a smile to your face whenever you hear them. 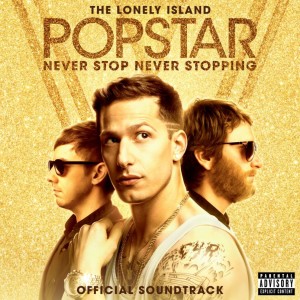 9. The Lonely Island – Popstar: Never Stop Never Stopping (Official Soundtrack)
They may be comedians, but their talent is no joke. Continuing to skip across genres like it’s nothing, the trio has only gotten more mature (only in their ability; there are still plenty of dick jokes) and the soundtrack to this soon-to-be cult classic is their best album yet. 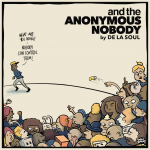 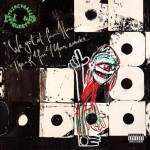 8. De La Soul – And the Anonymous Nobody | A Tribe Called Quest – We got it from here… Thank you 4 your service
Two legendary hip-hop groups came back when we need them most. While A Tribe Called Quest’s last hurrah (RIP Phife Dawg) feels more urgent at this fraught moment in our nation, De La Soul’s grand return is no slouch either. Their more chipper style is just as valuable right now. 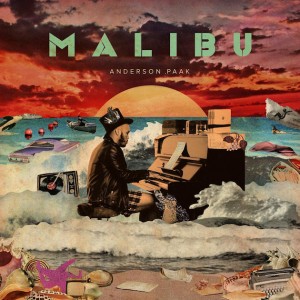 7. Anderson .Paak – Malibu
While hip-hop’s most prominent stars continue to settle for mediocrity (Drake) or tinker so much with their gifts they break them (Kanye), Anderson .Paak promises an inviting future. All the things that people saw in Kendrick Lamar that I didn’t quite see – the lyrical prowess, the adaptable flow, the uncanny intuition – I find in .Paak. A multi-instrumentalist in addition to a fantastic writer, he’s the musician I’m most excited to follow into the future. 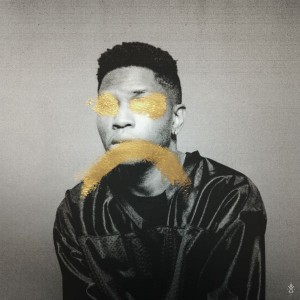 6. Gallant – Ology
With Prince gone, I’m finding more than ever I long for emotionally vulnerable singers with glorious falsettos, hence my love of Miguel. But Gallant is far more introspective, with a voice even more impressive than the “Adore” singer. 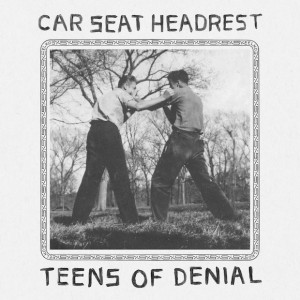 5. Car Seat Headrest – Teens of Denial
Like one of my favorite artists of 2015 (Courtney Barnett), Will Toledo makes me feel inadequate. He put out 12 albums before he even got signed to a record label, then dropped two in the span of seven months. Teens of Denial is a sprawling punk album, if such a thing can even exist. They capture and sustain the energy of the best punk records, while giving their songs plenty of room to breathe. 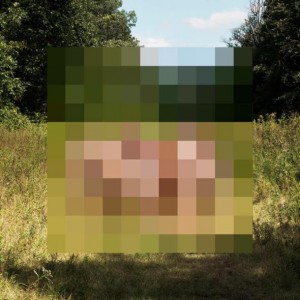 4. The Hotelier – Goodness
The best of the so-called emo revival bands, the Hotelier’s songs are the more mature, more fleshed out versions of what I loved in high school (Say Anything, Straylight Run). That makes them built to last, even if they resort to gimmicky album covers. 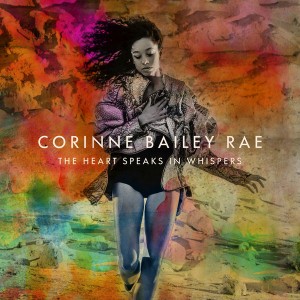 3. Corinne Bailey Rae – The Heart Speaks in Whispers
Seeing Corinne Bailey Rae perform at Austin City Limits Music Festival, in a space as big as my living room, was transporting. The British songstress could have been a one-hit wonder (“Put Your Records On”) or retreated after the tragic death of her husband (as chronicled on The Sea). But this album represents a rebirth, and by far her best album to date. The dark cloud has been lifted (“The Skies Will Break”) and she’s moving forward (“Hey, I Won’t Break Your Heart”) while still taking in all the beauty in the world around her (“Stop Where You Are”). 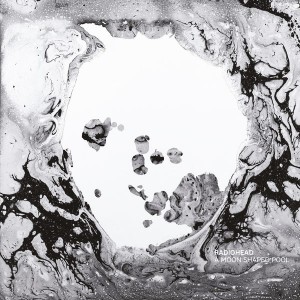 2. Radiohead – A Moon Shaped Pool
By all accounts, it seemed Radiohead might never have put out another album and their stellar career would have ended on the underwhelming The King of Limbs. But they put out the surprise release of the year with A Moon Shaped Pool, which included glorious studio versions of tracks that have lingered around for years (“Identikit” and “True Love Waits”) and some of the loveliest tracks of their career (“Burn the Witch” and “Daydreaming” are a one-two punch for the ages). It will take years to figure out exactly where this fits within Radiohead’s larger discography (since it feels like something both new and of a piece), but if they ever do break up, they’ve gone out on a high note. 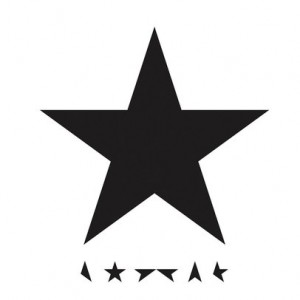 1. David Bowie – Blackstar
We don’t get to choose when we go. We only get to choose what we leave behind. David Bowie had already left a massive mark on pop culture, on music, on gender and sexuality before this album. His death hit me hard and this album has stuck with me for nearly a year. This is the greatest “older artist grapples with mortality” album ever recorded, whether we knew it or not on release day. There will never be another David Bowie, and there may never be another farewell album this spectacular.

BONUS! Albums I Really Dug But Have a Conflict of Interest in Recommending (But Both Are on Spotify for Your Listening Pleasure)
Boat Drinks – Dork Mansion (my brother’s band)
Objects & Objects – Everything Is in Process (my friend’s project)