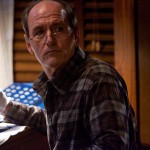 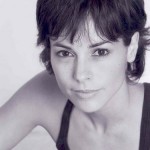 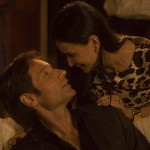 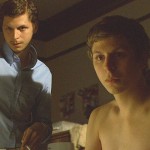 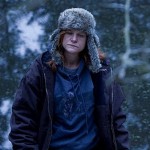 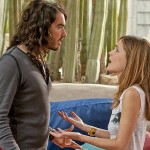 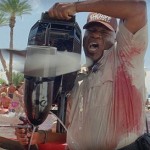 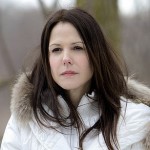 BEST PERFORMANCE IN A BAD MOVIE
Richard Jenkins, Dear John
To me, Jenkins is the American Michael Caine, an older actor who’s equally comfortable with bawdy comedy and intense drama. Here, he’s the only part of the film that doesn’t feel like a maudlin cliché. His character suffers from Alzheimer’s, but it never feels like a typical disease-of-the-week performance. Bravo.

WORST PERFORMANCE IN A GOOD MOVIE
Stephanie Szostak, Dinner for Schmucks
This may be a stretch to call Schmucks a good movie, since it’s wildly uneven. And that’s mostly because of Szostak’s presence. As Paul Rudd’s longsuffering girlfriend, she has to put up with his non-commital shenanigans but it’s hard to care whether they end up together (which they will) because she has the personality of a day-old croissant.

BIGGEST WUSS-OUT ENDING
The Jone$es
After a solid 85 minutes of satire about our consumerist culture, the movie ends like 85% of romantic comedies with the leads riding off into the sunset in their sports car.

BIGGEST STEP FORWARD
Michael Cera, Youth in Revolt and Scott Pilgrim vs. the World
Until now, everyone seems to complain that Michael Cera always plays the same role: nervous, twitchy, nerdy. And while he doesn’t exactly put those attributes to bed for good, both of these films find his characters maturing into something new: the former into a suave, confident young man; the latter, into a forgiving, hopeful romantic.

MOST FRIGHTENING DISPLAY OF SOUTHERN HOSPITALITY
Winter’s Bone
As Chris Vognar pointed out in his year-end list, there should be an all-out catfight between these ladies and Mark Wahlberg’s sisters in The Fighter. None of Ree’s relatives care about anyone but themselves. In a way, it’s like a backwoods Godfather, as the “family” protects their lucrative crime business at all costs.

MOST SHOCKING ON-SCREEN TREND
Going downtown
I lost count of how many movies this season featured love scenes in which characters go exploring down south. From raunchy comedies (Get Him to the Greek) to overrated indie flicks (Greenberg, The Kids are All Right) to dark dramas (Black Swan), ladies got to experience pleasure on-screen, which is probably what’s so shocking to most audiences, since that’s so rarely portrayed.

BEST GUILTY PLEASURE
Piranha 3-D
With dead-on performances (for this kind of thing), Piranha 3-D is a movie that knows exactly what it is: a ridiculous, over-the-top, outrageous horror movie with lots of laughs. And boobs. And blood. In a word: perfect.

MOST UNBELIEVABLE SCENE IN A MOVIE
RED
I can buy that there’s a big government conspiracy and CIA cover-up. I can buy that John Malkovich, Morgan Freeman and Helen Mirren can still kick some butt at their age. I can even buy that this rag-tag team could kidnap a presidential candidate. But the one part of this movie, the part that kept me from all-out loving, was that I would not, could not believe for one second that Mary-Louise Parker has trouble finding a date.