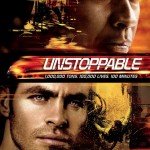 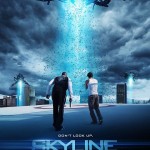 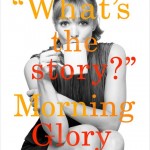 Morning Glory
Starring Rachel McAdams, Diane Keaton, Harrison Ford
Written by Aline Brosh McKenna
Directed by Roger Michell
Bless Rachel McAdams. She’s obscenely adorable and a pretty good actress. So how come all of the Canadian cutie’s choices have been so-so following her breakout in Mean Girls? Here’s, she’s a drop-dead gorgeous workaholic (those are the only kinds of women in McKenna’s screenplays) who has trouble finding a man to put up with her fussiness. Keaton and Ford will add a touch of class to the proceedings, but after the torturous 27 Dresses, McKenna shouldn’t be allowed anywhere near a movie. 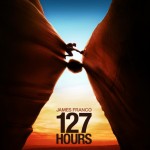 127 Hours
Starring James Franco, Amber Tamblyn, Kate Meara
Written for the screen by Danny Boyle & Simon Beaufoy
Directed by Danny Boyle
The Oscar race now picks up some steam. Franco, who came thisclose to getting a supporting actor nod for Pineapple Express and/or Milk, takes the lead. He’s in nearly every single frame of Danny Boyle’s latest, playing adventurer Aron Ralston, who became trapped for more than five days in the Utah desert after getting pinned under a boulder. Boyle promises a riveting, life-affirming take. Can’t wait.
PLAYING EXCLUSIVELY AT THE DALLAS AND PLANO ANGELIKAS