The Weekender: I Took a ‘Walk’

A Walk Among the Tombstones*
A solid back-to-basics detective story from the great Scott Frank (The Lookout, Out of Sight). Liam Neeson gets a role he can sink his teeth into for the first time in years. Read my review at Central Track. 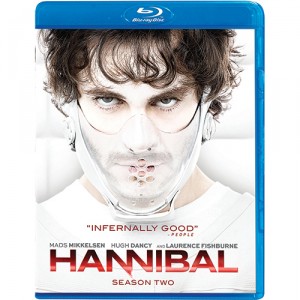 Hannibal (Season 2)
Despite a somewhat ill-advised foray into courtroom drama, Hannibal‘s second season is even more stylish and tragic than its first. Truly exemplary work from everyone in front of and behind the camera as usual. The jaw-dropping finale is one of the best episodes of the year.