We’ve already covered the movies you shouldn’t touch with a 10-foot pole here. Now, walking around the bush, we continue on our way to Patu San. Uh, anyway… these are the movies that have a more legitimate shot of not sucking, starting at the bottom and working our way up. 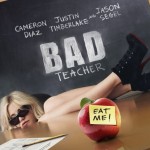 Bad Teacher (24 June)
Some people have a very high Cameron Diaz threshold. I am not one of those people. And while an utterly filthy comedy is always preferable to a sanitized PG-13 romp, Diaz getting drunk and high as a substitute does not make me roll with laughter. But maybe if you’re drunk and high, it will be right up your back alley. (Trailer NSFW) 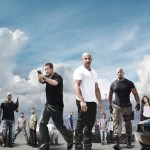 Fast Five (29 April)
I claimed the first one destroyed brain cells and avoided the last three like the plague, So why would I even come close to a halfway recommendation on this installment? Because they’ve ditched the racing angle and suped up their cars for a slick heist movie. Basically, they told Mark Wahlberg to suck it: we’re making our own version of The Brazilian Job. That, I’m almost OK with. 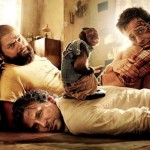 The Hangover, Part II (27 May)
The first movie caught everyone off guard and became one of the most quotable (and bankable) movies of all time. So I should be more excited to see the gang reunited. But after re-shoots and re-casts and a trailer that reveals it’s nothing more of a retread of the first one, this is the most dreaded movie I’ll almost definitely see. 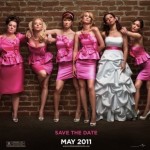 Bridesmaids (13 May)
The cast is stellar, but something seems fundamentally off about what’s essentially Judd Apatow’s Steel Magnolias. Kristen Wiig is the maid of honor to bride-to-be Maya Rudolph as she assembles an odd gaggle of ladies for the big day. But hopefully my fears are unfounded and this is a smart, hilarious choice for women. (Trailer NSFW) 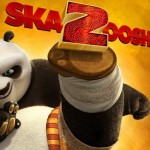 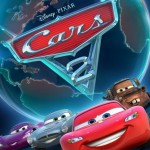 Kung Fu Panda 2 (27 May) and Cars 2 (24 June)
I found the first films to be funny and harmless, if lacking in originality. It’s doubtful either sequel will improve upon what came before. 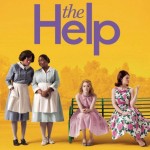 The Help (12 August)
Look, I love Emma Stone. I really do. Viola Davis? She totally should have won the Oscar two years ago. But I feel like this is the kind of movie that will gloss over how intense racial tensions in 1960s Mississippi were to make way for more you-go-girl moments. Yet this could end up being a late summer delight and I hope it is. 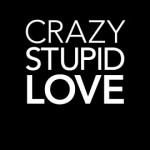 Crazy Stupid Love (29 July)
Romantic comedies suck. You know it; I know it. So maybe–just maybe–the writers of Bad Santa and I Love You, Philip Morris will inject some much-needed wittiness and acid into a lifeless body that’s already been defiled one too many times by Katherine Heigl. Steve Carell–now free to make all the movies he wants, which is good, because he’s tremendously underrated–learns the ropes of the modern dating game from über-stud Ryan Gosling after his wife (Julianne Moore) divorces him. But Gosling will also learn about being all gentlemanly from Carell as he woos the anxious Emma Stone. 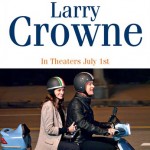 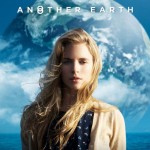 Another Earth (20 July)
I’m apologizing in advance for this rhyming future headline: Brit Marling is an Indie Darling. But that seems to be where the Community guest star is headed. First up, she’s in the ultra-low-budget thriller Sound of My Voice (more on that in a minute). Then there’s this sci-fi drama. Everyone on Earth is excited about a possible trip to a twin world. But then there’s Rhoda, who’s the anxious about seeing life on another planet since she’s wrecked hers here. The sci-fi story brings back good memories of films like Gattaca, but the survivor’s guilt angle feels too much like tons of other indie dramas. 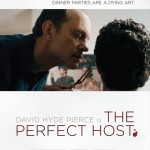 The Perfect Host (in theaters 1 July, on demand 27 May)
A bank robber (Clayne Crawford) hides out in the home of mild-mannered Warwick (David Hyde Pierce), taking him hostage. But the tables turn as the dinner party Warwick hosts gets crazier and crazier. The Ref plus One Hour Photo plus Bandits? I’m there for that party. 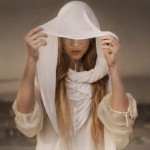 Sound of My Voice (TBD)
Cults are one of my secret fascinations. So any time they’re depicted in pop culture (that documentary about Jonestown, that Book of Mormon musical, It’s a Very Merry Unauthorized Scientology Pageant, “The Joy of Sect,” the list goes on…) I get really excited. But this one I’m almost too nervous to see. Two documentary filmmakers go undercover in a cult in California and of course, things get disturbing very quickly. 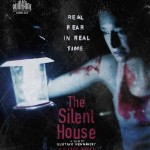 The Silent House (TBD)
A haunted house movie shot all in one take. That’s enough to get me to see it and should be enough for you, too.