Falling off: The Muppets and Win-Win
The Muppets is a pure delight, but not in the same league as the rest of this list. Win-Win just barely misses the cut in favor of the unique vision of my #10 pick. 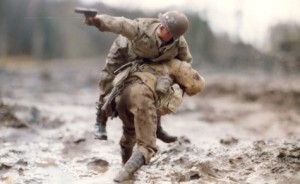 10. Marwencol (NEW)
A frustrating but fascinating documentary, Marwencol tells the story of brain-damaged Mark Hogancamp, who acclimates himself back into the world—while simultaneously closing himself off to it—through his detailed scale models of WWII scenes. I wish it would have gone a little farther with its exploration of how the healthcare system fails the mentally ill, but this is still an engrossing documentary, the likes of which you’ve never seen before. 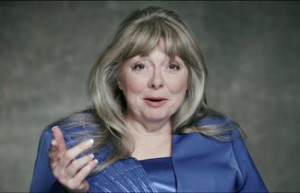 9. Tabloid (↓2)
Though “The Case of the Manacled Mormon” doesn’t carry as much weight as the previous documentary, I can’t dock Errol Morris’s non-fiction account of his subject’s likely fictional life story. Joyce McKinney is one of the most original characters in film, and she just so happens to be real. Documentaries aren’t supposed to be this entertaining, but a master like Morris has an eye for the fascinating and truthful. 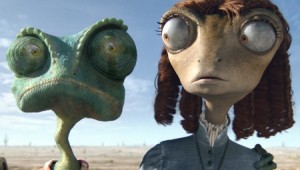 8. Rango (↓3)
The best Western of 2011 happened to star a chameleon and was essentially a dusty re-telling of Chinatown. It’s also the best animated film of the year by quite a distance. 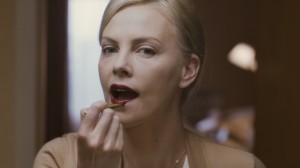 7. Young Adult (↑1)
How this movie completely missed out at the Oscars, I’ll never understand. Perhaps because it was so unpleasant. Whatever the reason, they missed out on honoring one of the most original and uncompromising movies of the year, featuring two of the year’s best performances: Charlize Theron and the invaluable Patton Oswalt. 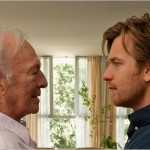 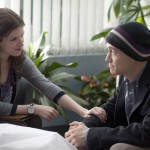 6. Beginners (↔) and 50/50 (↓4)
Tying these two cancer comedies might be cheating, but they’re both essential. Christopher Plummer rightly won the Oscar as Ewan McGregor’s dad in the former. He’s so great, in fact, that the award doesn’t feel like just a lifetime achievement award. The movie he’s in is a charmer, too. On the more caustic side of things, the witty 50/50 is a movie that’s exact for 20-somethings, yet avoids the ennui and more narcissistic trappings of films aimed at my age group. 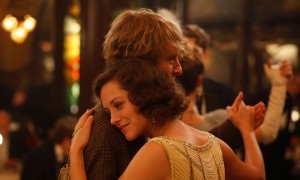 5. Midnight in Paris (NEW)
Keith Phipps once said the two most powerful forces on earth are sex and nostalgia. Owen Wilson (actually doing great work here) learns just how powerful in Woody Allen’s best movie in quite some time. This is a movie that’s simply enchanting and beautiful and quite hilarious to boot. 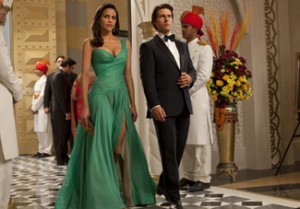 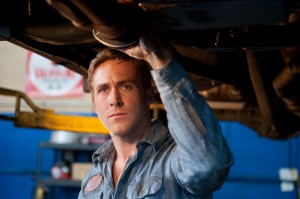 3. Drive (↔)
Nicolas Winding Refn’s thriller loses some of its luster on subsequent viewings, but it’s still an incredible ride. 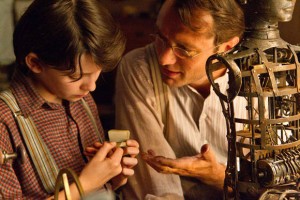 2. Hugo (NEW)
Martin Scorsese is kinda deceptive. In his adaptation of the best-selling children’s book, he sneaks in subjects like death, grief, loneliness and the early history of cinema. He also uses 3-D as an artist, not a greedy studio exec. 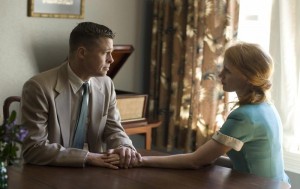 1. The Tree of Life (↔)
Nothing else to say about Terrence Malick’s sprawling portrait of a family bursting apart. It’s simply in a class by itself.