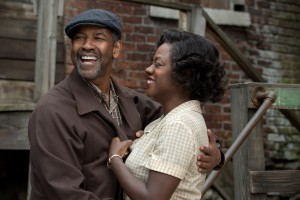 Falling off: Billy Lynn’s Long Halftime Walk, The Birth of a Nation
Rising star: Hidden Figures
The skinny: Billy Lynn’s Long Halftime Walk now seems like a noble failure. It has divided critics and audiences haven’t turned out. Years from now, it may be studied for its groundbreaking camerawork, but for now it’s a footnote. That’s too bad. The Birth of a Nation sank like a stone at the box office, which makes it unlikely to get any nominations at all. But there’s still plenty of African-American talent to recognize, with Fences, Loving and Moonlight leading the way. They’ll be well-represented in the acting categories too. 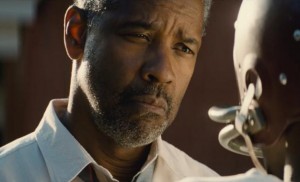 Falling off: Ang Lee
Rising star: Kenneth Lonergan, Manchester by the Sea
The skinny: The last time two African-Americans were nominated in this category in the same year? Never. That changes with Barry Jenkins facing off against Denzel. Though, just as in the Best Picture categories, Damien Chazelle’s little ray of sunshine La La Land might be voters want: an antidote to more challenging films.

Falling off: None
Rising star: Andrew Garfield, Hacksaw Ridge or Silence
The skinny: No change here, and barring a major surge, I don’t see anyone moving in. Andrew Garfield, in two big, showy performances from major directors (Mel Gibson and Martin Scorsese) might be the only opportunity. 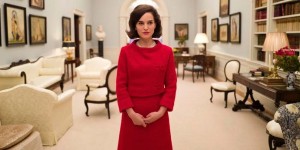 Falling off: Viola Davis (moved to supporting)
Rising star: Meryl Streep, Florence Foster Jenkins
The skinny: With Viola Davis now going to supporting (which doesn’t feel like category fraud, given the play’s division of time), it’s slightly less of a bloodbath. It’s still Portman in the lead, with Emma Stone close behind. But history may play a factor here. This will be Annette Bening’s fifth nomination without a win, and Amy Adams’ sixth. Isn’t it time for them? And what a crazy year that right now it seems that Meryl Streep is on the outside looking in. 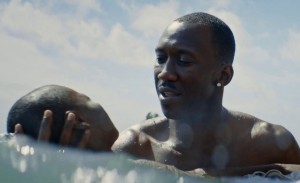 Falling off: Warren Beatty (moved to lead), J.K. Simmons
Rising star: Lucas Hedges, Manchester by the Sea
The skinny: Still anyone’s guess, with Mahershala Ali seemingly the only lock. (And how great does it feel to type that?) If Manchester by the Sea plays even better with voters than predicted, young Lucas Hedges could find a spot here. But that’s an uphill battle. The Academy hasn’t nominated a young male actor since Haley Joel Osment in The Sixth Sense.

Falling off: Molly Shannon, Kristen Stewart
Rising star: Octavia Spencer, Hidden Figures
The skinny: Davis, Harris and Williams are locks. Kidman and Nyong’o certainly aren’t guarantees, though their past wins help their chances. If one doesn’t make it, another former winner might come up, the great Octavia Spencer, who sadly hasn’t had as many opportunities to show off her skills since winning for The Help. 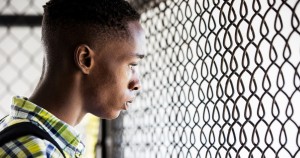 Falling off: None
Rising star: La La Land
The skinny: Musicals typically don’t get nominated for their scripts. You have to go back to Chicago to find one. So this seems like a rare miss for La La Land, given the competition. 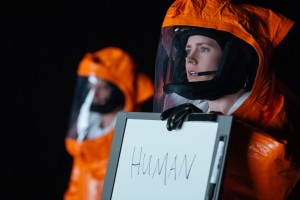 Falling off: Billy Lynn’s Long Halftime Walk
Rising star: Sully
The skinny: This category is wide open honestly. Fences will get in for sure. The rest seem like they’re all reserved for movies that might not get a Best Picture nod.

Falling off: The Little Prince
Rising star: Sausage Party
The skinny: Netflix has yet to make a splash with the Oscars the way it has with the Emmys. That’s why I’m bumping The Little Prince in favor of Studio Ghibli’s The Red Turtle. They’ve a staple of this category almost as long as Disney and Pixar. And if Columbia wants to blow money on mounting an Oscar campaign for the hilarious, profane Sausage Party, well who am I to crush their dreams? A surprise nomination would be wonderful.