This is probably the last year I’m going to publish a list like this. A lot of new music hasn’t held much interest for me, as I’ve been far more into exploring all the great music of the past. So enjoy this eclectic top 10. 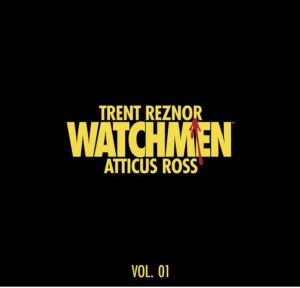 10. Trent Reznor & Atticus Ross – Watchmen
Their best score since The Social Network. At times ferocious, melancholy and propulsive, it’s staggering we got this much from them in one year, not to mention their score for Waves, which dropped in December. 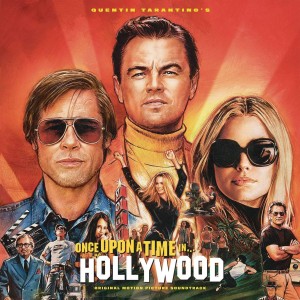 9. Various Artists – Once Upon a Time in Hollywood (Original Motion Picture Soundtrack)
In a way, it’s the best soundtrack for any QT film, at least in the way it’s transporting and not merely a collection of great songs. The interstitials – instead of choice dialogue – are old KHJ drive-time bits and vintage ads, perfect for a drive to reminisce and possibly feel nostalgia for a time and place you were never a part of. 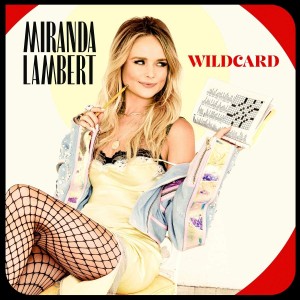 8. Miranda Lambert – Wildcard
An explosive batch of exhilarating country songs, with Lambert delightfully out of fucks to give. With catchy tracks like “White Trash,” “It All Comes Out in the Wash” and “Too Pretty for Prison,” it’s “Pretty Bitchin'” indeed. 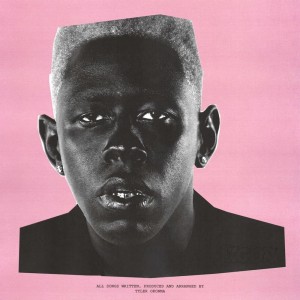 7. Tyler, the Creator – IGOR
One of the most stunning evolutions for any artist this decade, the provocative rapper went from immature but impressive to deeply sensitive and evocative. Album closer “Are We Still Friends?” approaches the best songs of his former cohort Frank Ocean. 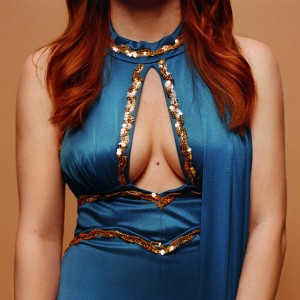 6. Jenny Lewis – On the Line
You never know when Jenny Lewis will pop up with an album, but you always know it will be a knockout. Her latest is more of what we’ve come to expect: delicious pop-rock melodies with whip-smart lyrics. 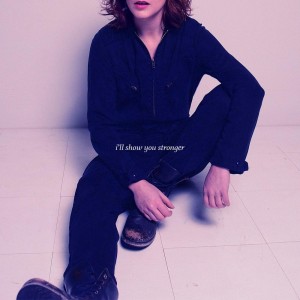 5. pronoun – i’ll show you stronger
This year’s best entry in the Ladies Doing Sad Bastard Music sub-genre that’s dominated indie rock for the last few years. The tweak is that her sound harkens back to the era when indie rock could actually sell a million copies on CD. There wasn’t an album more in my wheelhouse in 2019. 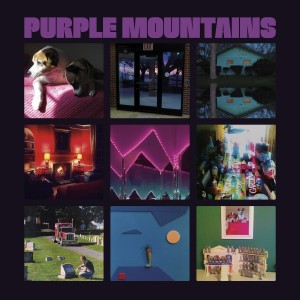 4. Purple Mountains – Purple Mountains
An absolutely brilliant piece of self-deprecation that reads more like a cry for help in light of David Berman’s death. Tracks like “All My Happiness Is Gone,” “Darkness and Cold” and “Maybe I’m the Only One for Me” have even more weight. Berman’s one of the greatest unsung lyricists, and this will serve as a lasting testament. 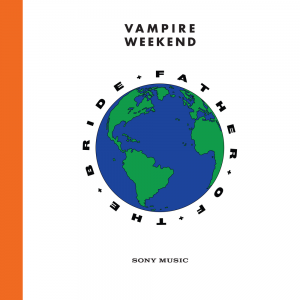 3. Vampire Weekend – Father of the Bride
While the easy joke was right there with them naming a song “Unbearably White,” this follow-up to Modern Vampires of the City was worth the wait. It dropped at the perfect time too, serving 2019’s best listening option for easy-going summer nights with a drink in hand. 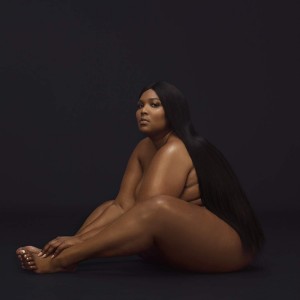 2. Lizzo – Cuz I Love You (Deluxe)
Watching her star rise in almost real time was exciting, as she went from an indie-pop goddess to a full-blown star with a No. 1 hit. Her music (and body positivity) were infectious, delivering the year’s best pop album and the musician most worth rooting for (Twitter missteps aside). 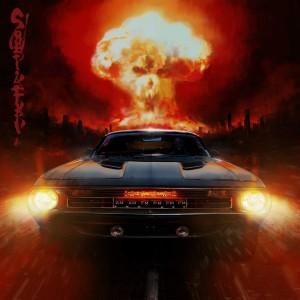 1. Sturgill Simpson – SOUND & FURY
If I still bought CDs, this would be one that would be worn out from play. I listened to the album twice the weekend it came out, watched the accompanying anime, and then bought the vinyl. Simpson zigged once again, delivering an appropriately titled album of rollicking rock songs that feels closer to Queens of the Stone Age than Willie Nelson.

Special Commendation: Albums I Really Dug But Have a Conflict of Interest in Recommending (But Are on Spotify for Your Listening Pleasure)
CS DeWitt – New Dirt
Gollay – Override
Vandoliers – Forever