Everything I’ve previously said about not overdoing it with new albums has yet to hold true. With so much at my fingertips, I’m voraciously consuming as much music as I can, yet it’s hard for a lot to stick out. It’s entirely feasible my top 10 would look different with another month to catch up on new stuff and re-listen to some favorites. So with that caveat (and a note that anything below No. 4, including my Honorable Mentions, could easily be switched around in the remaining spots), here are my top 10 albums of 2018. 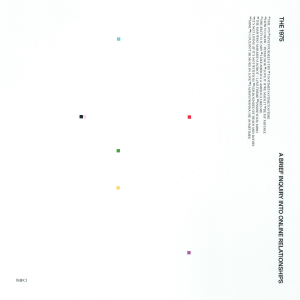 10. The 1975 – A Brief Inquiry into Online Relationships
When the 1975 first appeared in 2013, I thought “Chocolate” was a fun song. When they followed that up with one of the most eye-rolling album titles of all time, I was already exhausted. So I was leery when critics were calling it one of the most insightful albums of the year, even comparing it (bafflingly) to OK Computer. But they were (mostly) right. This album absolutely nails the paradoxical mix of connection and alienation of the social media age, while turning those feelings into some of the catchiest songs of the year. Yes, “The Man Who Married a Robot” is an absolute embarrassment. But whom amongst us hasn’t shared something with the world they wish they could take back? 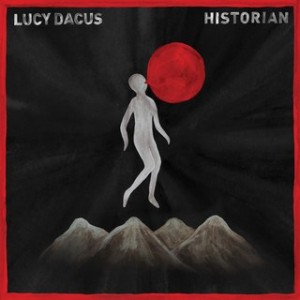 9. Lucy Dacus – Historian
For the last few years, there’s been a tremendous takeover in indie rock of both girl groups and solo female artists. Frankly, they’ve been kicking the dudes’ asses. An album that’s all about fear and uncertainty – while not despairing – was fitting for a year that saw a lot of personal and international tumult. “Forgive my descendants/For they know not who You are/And they know not what to do,” she sang on “Pillar of Truth.” Couldn’t have summed up 2018 better myself. 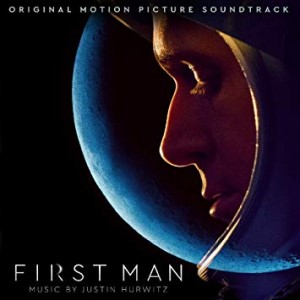 8. Justin Hurwitz – First Man (Original Motion Picture Soundtrack)
First Man was a big step up for director Damien Chazelle. Taking an equally impressive leap was his go-to composer Justin Hurwitz. (I say this as someone who put both the movie and the soundtrack to La La Land in his Top 10 two years ago.) Hurwitz’s Space Age score for an often difficult movie always fit perfectly, whether it was the chaos of a capsule spinning out of control, the sheer magnificence of standing on the moon or the unbearable weight of losing so many people you care about. 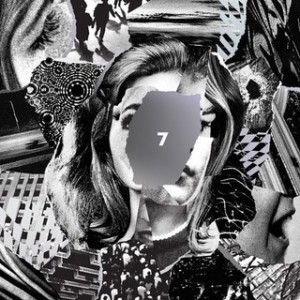 7. Beach House – 7
Without realizing it, Beach House became one of the most consistent bands of this decade. As critic Steven Hyden has noted, it’s hard to write about a group that regularly churns out good to great albums. Their fifth studio album of the 2010s is yet another collection of ’80s-influenced goth-pop jams. They wear their influences on their black sleeves, nowhere more obvious than “Pay No Mind.” 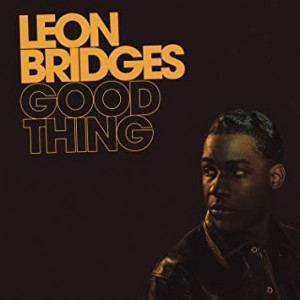 6. Leon Bridges – Good Thing
I did the same thing in 2015. “That kid is super talented,” I thought to myself. Then after a few more listens, I realized it was more than that. This Fort Worth native is one of the best singers alive. Bridges could have made another solid throwback to the soul records he grew up on, but Good Thing expands its horizons, dipping into jazz, country and dance. This album is not just a good thing, but a great thing. 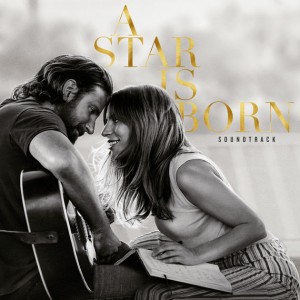 5. Bradley Cooper & Lady Gaga – A Star Is Born Soundtrack
I could have done with maybe 30 percent less dialogue from the movie, but song-for-song, this is one of the most re-listenable albums of the year. Enlisting some of the best songwriters from Nashville, New York and beyond, this is a genre-hopping stunner. Imagine the best possible version of NOW That’s What I Call Music, with the best in pop, rock, dance and country all converging into a musical document of one of the year’s biggest movies. 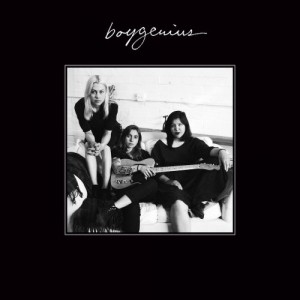 4. boygenius – boygenius
Lucy Dacus, Phoebe Bridgers and Julien Baker are three of the best singer-songwriters working today. So it should come as no surprise that their group project is outstanding, becoming more than the sum of its parts. They each get turns taking the mic and writing the lyrics, but it never feels like they’re separate pieces. It’s an album I could easily get lost in. The only downside is it’s only 26 minutes long. 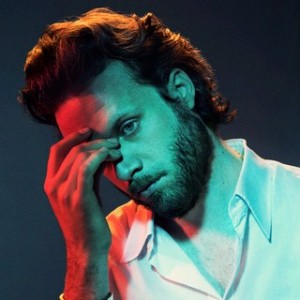 3. Father John Misty – God’s Favorite Customer
If you were a little worn out by Josh Tillman, he was probably right there with you. While I thought Pure Comedy was last year’s best album, he dialed back some of his pomposity, doing minimal press and letting the music speak for itself. If you weren’t on board before, this won’t win you over. But if you’re like me, and you’re a sucker for his verbose odes to personal failure and national distress, then you’re a Customer for life. 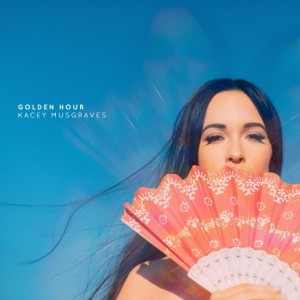 2. Kacey Musgraves – Golden Hour
As in indie rock, women have been putting out the most interesting music in country for some time now, even if the radio’s still only playing songs by dudes in trucks with two first names. But Musgraves – who hails from North Texas – put out her best album to date, proving she’s not only the standout among her peers, but even better than crossover artists like Taylor Swift and Carrie Underwood. She’s already conquered Nashville. Next step, the world.

1. Janelle Monáe – Dirty Computer
We may have lost Prince in 2016, but his spirit is still with us, and not just because his fingerprints are all over “Make Me Feel,” one of the year’s best tracks. I was already a big fan of Janelle Monáe, but this is her biggest and best album to date: a concept album that’s entirely different from her Android persona. This is her, completely free, completely comfortable in her own skin. You can’t help but be liberated to move, too. 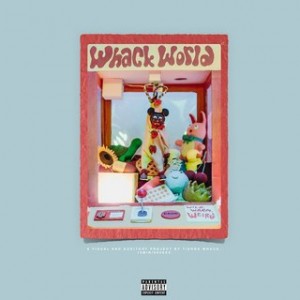 Tierra Whack – WHACK WORLD
Her music is absolutely impressive. She created 15 one-minute tracks, a crazy challenge to take on. But 15 one-minute music videos to accompany them? That’s straight-up insane. But pull it off she did. It’s one of the most astonishing achievements of the year.

Special Commendation: Albums I Really Dug But Have a Conflict of Interest in Recommending (But Both Are on Spotify for Your Listening Pleasure)
CS Dewitt – EP1
Kaela Sinclair – Half Asleep