Spotify is both the best and worst invention in music in the last five years. There’s more music than ever before to listen to, right at your fingertips (hence my expanded honorable mentions section). But the art of discovery is now cold and impersonal. Still, every single album in my Top 10, plus just about every single one of my honorable mentions is also right there, and that’s pretty incredible. 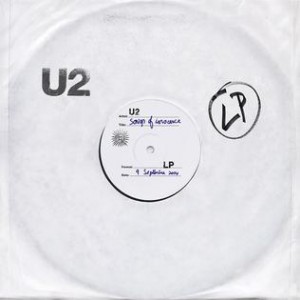 10. U2 – Songs of Innocence
Let me just get this off my chest: If you ungrateful little bitches had gotten a brand new Kendrick Lamar album dropped into your iTunes accounts for free, you would have lost your minds and hailed him as an innovator. But because this is a band your dad likes, you just defaulted to your standard “U2 sucks” response. Had you actually listened to it, you would have found this is another solid collection from a band that’s now in its fourth decade of making music. By focusing on events from their troubled youth, U2 has made a historical album and not merely a nostalgic album. 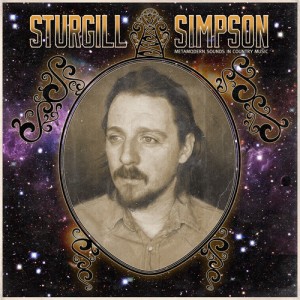 9. Sturgill Simpson – Metamodern Sounds in Country Music
Country’s descent into mundaneness was best exemplified by walking Natty Ice bottles Florida Georgia Line continuing to exist. So thank God for Sturgill Simpson, who uses his considerable songwriting skill to wrestle back country music from the depths. Any comparisons to Waylon or Willie aren’t unfounded, not only because Simpson is that good, but because he’s not afraid to get a little druggy (“Turtles All the Way Down”) on his record. 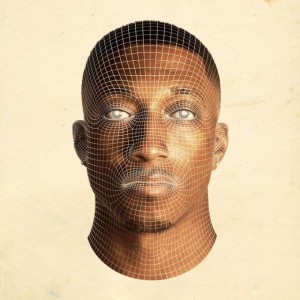 8. Lecrae – Anomaly
Anomaly represents Lecrae at the peak of his powers. On Gravity he swung a little too far into mainstream rap, at times sounding like just another MC. But here, his flow is better than ever and he’s even more socially conscious than on past albums. As a Christian in the Hands Up Don’t Shoot era, he’s educating white Christians on their role in racial reconciliation. That would all be well and good, but Anomaly is his most brutally honest record ever, indicting America’s racist past and present while confronting his own demons. 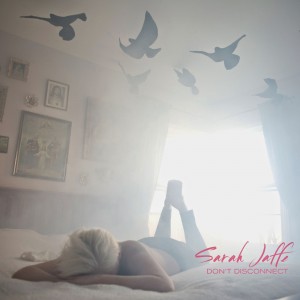 7. Sarah Jaffe – Don’t Disconnect
After a disastrous show in Fort Worth early in 2014, Jaffe got it together and released a lush, beautiful album that focused more on her childhood and forging her own identity. This is another leap forward for Jaffe: different from the acoustic-heavy Suburban Nature and dance-y The Body Wins. I can’t wait to see what she does next. 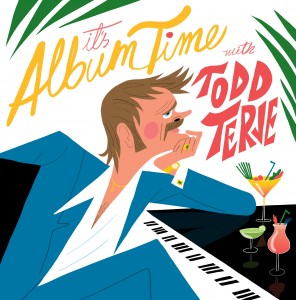 6. Todd Terje – It’s Album Time
Like a lo-fi Random Access Memories, Todd Terje takes on a journey of nearly every style of music, though like Daft Punk, he spends most of his time in the 1970s. It’s a perfect summer album, but absolutely swell any time of year. By paying tribute to the ghosts of genres past, Terje has made an album that sounds like nothing else by sounding like everything else. 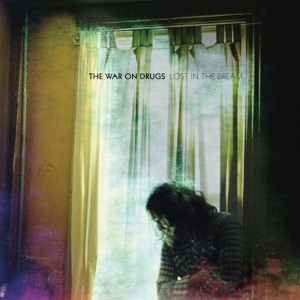 5. The War on Drugs – Lost in the Dream
Like his former band member Kurt Vile, Adam Granduciel takes a case of TNT to genre, blowing up any preconceived notions so that there’s no real way of classifying the music his band makes. Lost in the Dream is the absolute perfect title for this collection of tracks for the dazed and confused. 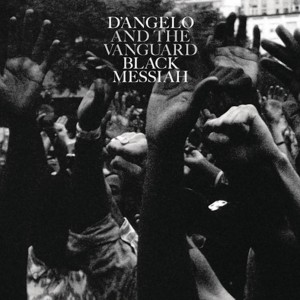 4. D’Angelo and the Vanguard – Black Messiah
A late-breaking entry, D’Angelo’s grand return to music was everything I was searching for in new albums from Prince and the Roots, but didn’t quite find. It’s an endlessly hyped-up release that actually lives up to the hype. More importantly, no album could be more timely. Some of these tracks have been around for years, but they all feel like a modern response to Sly and the Family Stone’s There’s a Riot Goin’ On. This is the soundtrack of a coming revolution. 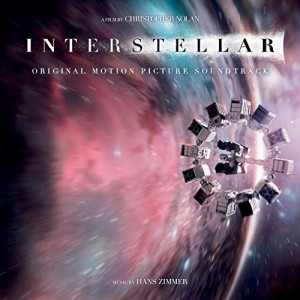 3. Hans Zimmer – Interstellar (Original Motion Picture Soundtrack)
As you might have read, Interstellar didn’t move me like I expected to. Its emotional core rang a bit false. Not so with Hans Zimmer’s magnificent score, and possibly his best work to date. Even more than the film’s incredible special effects, it was Zimmer’s music that actually transported me to another world. Those piano and organ keys were the rocket fuel that took me to the heavens. 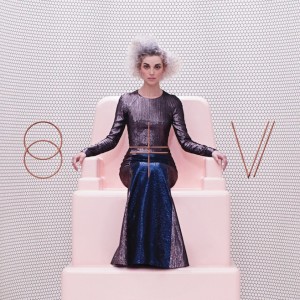 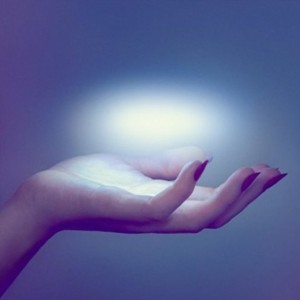 1. Spoon – They Want My Soul
After the mostly forgettable Transference, Spoon took a break, left Merge, picked up a new member, then re-appeared with their best album to date. They Want My Soul sounds so good it inspires jealousy. Many tracks feature a Phil Spector-esque Wall of Sound, and even the more straightforward compositions have a gorgeous sheen to them. But every single song takes you to another place and time, while still feeling intensely relatable. It’s a rare feat, which made They Want My Soul my favorite and most replayed album of 2014.