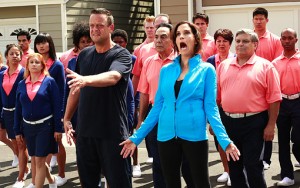 The Neighbors (ABC)
Sometimes a laugh track would help on this laugh-free comedy about aliens in the suburbs. It’s absolutely deadly and somehow worse than The Watch. 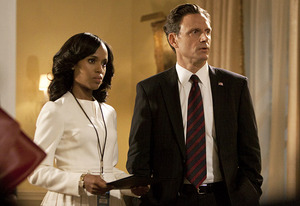 Scandal (ABC)
I’ve had to watch a few episodes of Grey’s Anatomy with my girlfriend this year, and while it’s frequently infuriating, it’s actually watchable. That does not hold true of Shonda Grimes’s other hit show, which is one of the most poorly edited, overstuffed dramas I’ve ever seen. A drama about the president having an affair should be straightforward and steamy, not jammed with conspiracies and other characters’ romances at every turn.